Where could we find major silverlight projects ??

* Microsoft web sites, where video and presentations are involved,

* SEQUIOA 2 is a ADP - "Aéroport De Paris", one if the biggest Silverlight project in Europe, implemented by Winwise (based on Silverlight 2.0 beta in 2008)

* All the graphical indicators, in fact any graphical business application could be included as Silverlight Webpart in Sharepoint 2010, 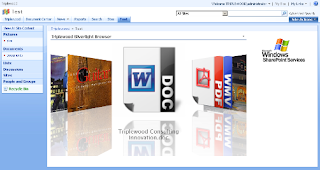 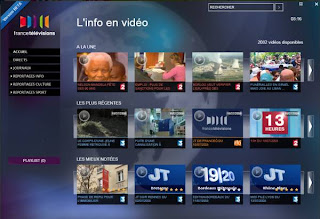 * 887 Web applications referenced in 67 countries/regions.
Among which, we have 250 business applications.